Here's another obscure (although credited) Popeye animator. George Rufle animated Popeye for a couple of years at the Famous Studio in Tom Johnson's crew on cartoons released from 1948 to 1950.

Rufle's drawing style in some Popeye cartoons comes very close to that of John Gentilella's (known as Johnny Gent by his peers). During an interview I did with Johnny I asked him about Rufle, noting that I had observed that similarity. Johnny told me when Rufle started on Popeye he had tutored Rufle on drawing the characters. (there's nothing like learning from the best) Even though there are superficial similarities, Rufle could not match the flair and style of Gentilella's drawing and animation. 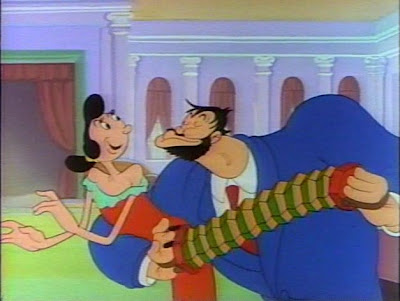 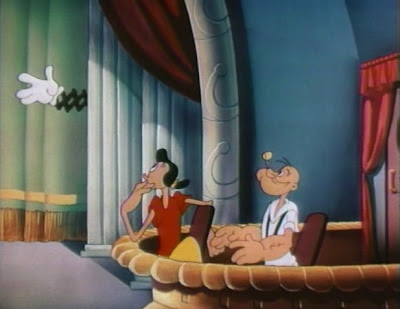 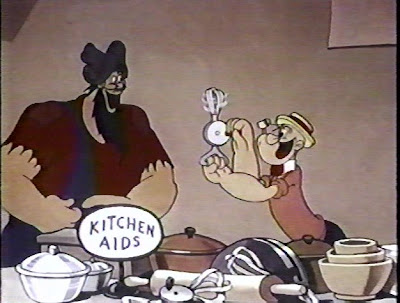 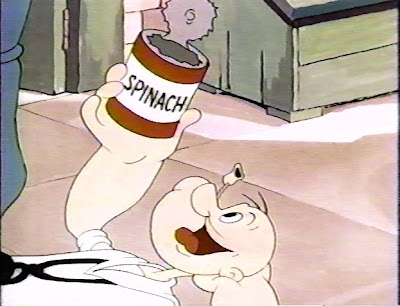 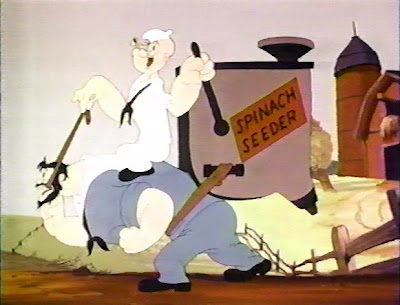 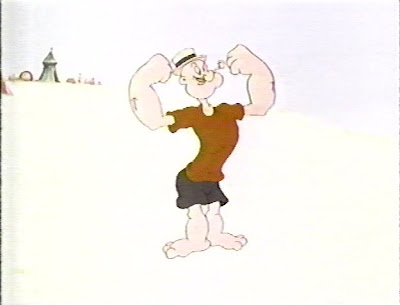 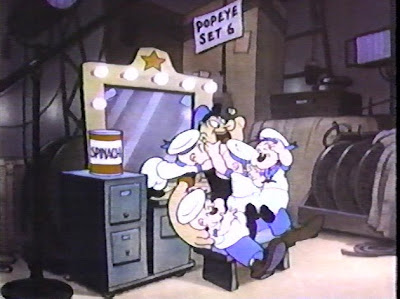 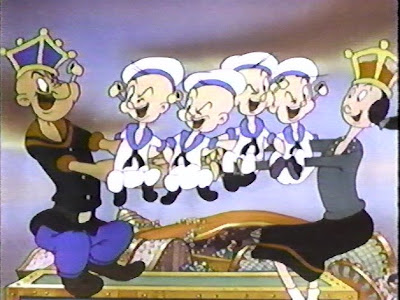