Here's an animator that seems to have no history beyond his work at the Fleischer Studio. I have posted frame grabs from all the Popeye cartoons that I've been able to ID with Nolan's animation. He worked primarily in Myron Waldman's crew during his time at the Fleischers except for a period starting sometime in 1935 and ending sometime in 1936 when he worked for Willard Bowsky's crew. As tight as the Bowsky crew was in terms of drawing, Nolan's Popeye sticks out as being slightly different - most notably in the way Popeye's hat sits on his head and the wider than normal bell bottom pants.

After 1937 there are no other credits that I can find for Ed Nolan. I wonder if he left the business. (And no - I don't know if he was related to Bill Nolan) 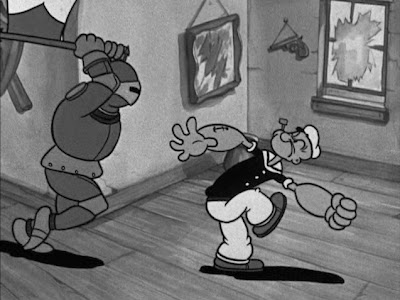 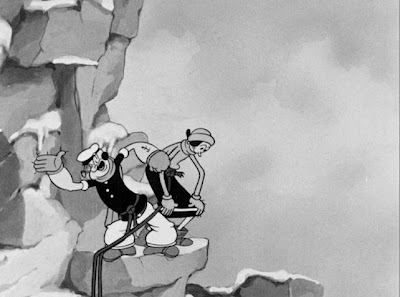 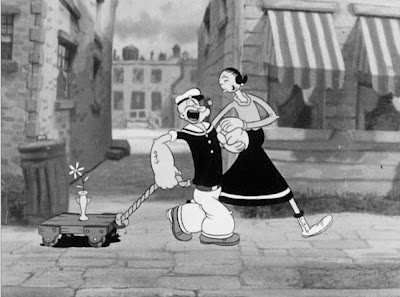 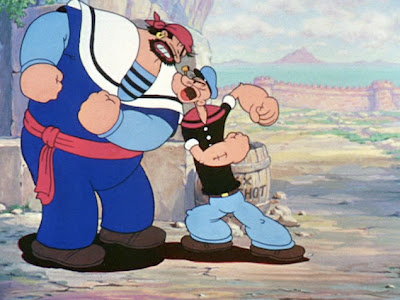 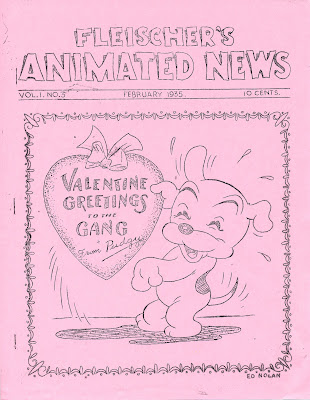