It's been awhile since the teaser I posted on April 19th. So without further delay -

As with many of the Popeye animators, Abner Kneitel is a mystery to me. I do know that he was a cousin to Seymour Kneitel and according to whatever records I could find, spent his early years at the Fleischer Studio working in Seymour's crew. I have a feeling he was animating on Popeye from the beginning but cannot verify that fact nor can I identify his work from that period. (I'm working on it though)

After Seymour Knietel suffered a heart attack it looks like his crew was inherited by William Henning, who defacto directed a few cartoons before returning to the position of animator. After Henning's directorial stint the crew seems to have been disbanded with the animators assigned to other crews until Seymour's return. At that time it looks as though Abner Kneitel became a utility animator for the studio (much like George Germanetti), being shifted from crew to crew as needed. I don't know that for a fact - it's speculation based on credits and observation.

Shortly after the changeover of the Fleischer to the Famous Studio his name disappeared from the credits. Anybody know what happened to him?? 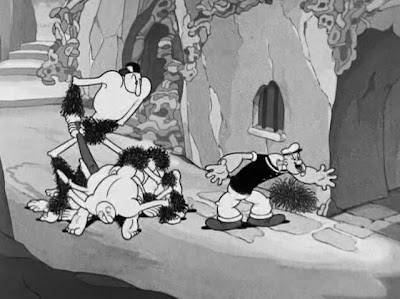 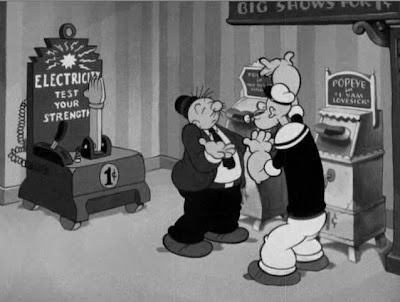 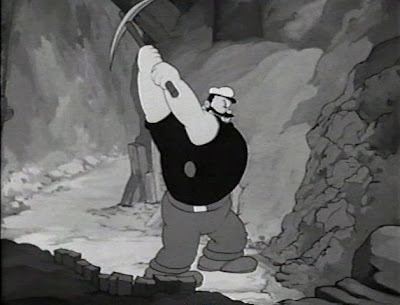 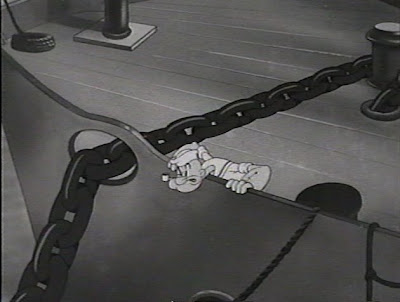 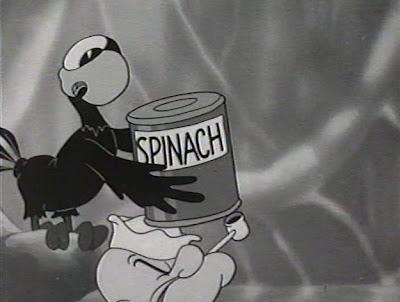 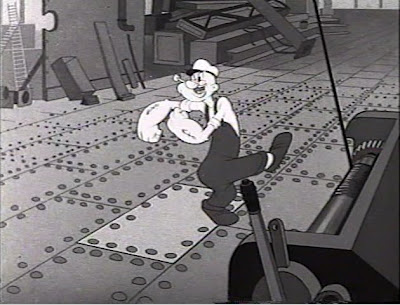 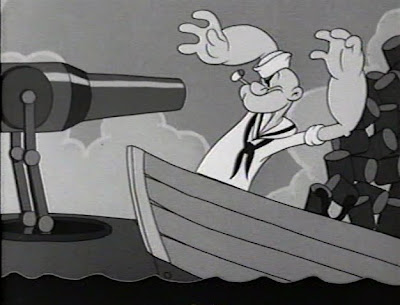 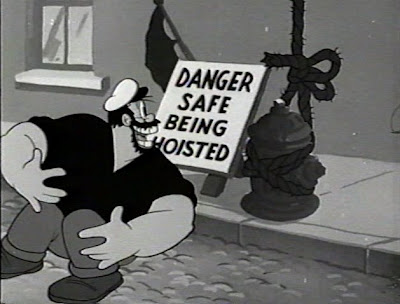 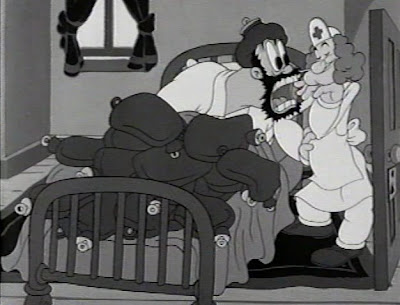 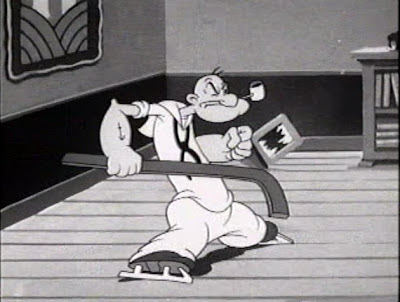 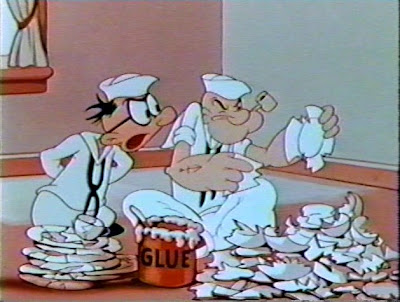